There are no items in your cart yet.
Shop Now

Product is not available in this quantity. 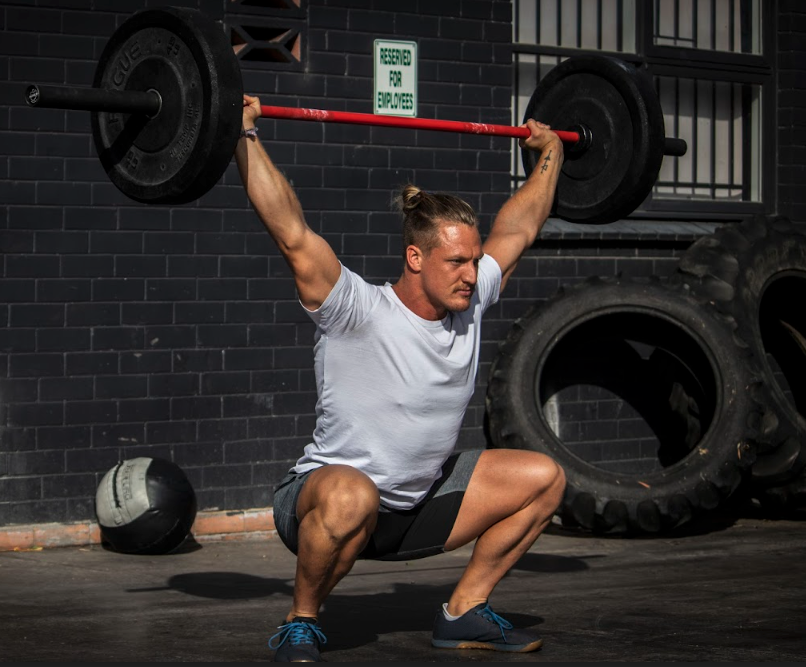 Kyle became a personal trainer in 2009, and spent most of his time working outdoors and in personal training studios. Since finding CrossFit in June 2011, Kyle has committed to it 100%. He has since competed and placed in several local CrossFit competitions. He has represented CrossFit Moorabbin at the CrossFit Games Regionals stage in both 2012 and 2013. In 2013, he placed first in two of the events.

Kyle started his interest in sport at an early age, commencing with judo and swimming and culminating with state-level status in both sports whilst in primary school.

Kyle gave up sugar and sugar-based products like lollies and soft drinks at the age of 12 per the advice of a doctor in Chinese Medicine. This is a practice he continues to this day.

Whilst at high school Kyle rowed for the Wesley First Eight where he was appointed Captain of Boats. He also maintained an interest in swimming and water polo and outdoor sports like skiing (snow and water) and cycling (road and downhill mountain biking) as well as participating in triathlons.

Kyle has been a gym enthusiast for the last seven years and has been the inspiration for many of his friends and co-rowers, resulting in many of them continuing on to the Personal Training industry.